History of the U. S. Health Freedom Congress


The purpose of the Congress is:

Wisdom and its Application – a sacred synthesis! 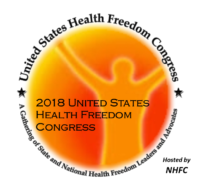 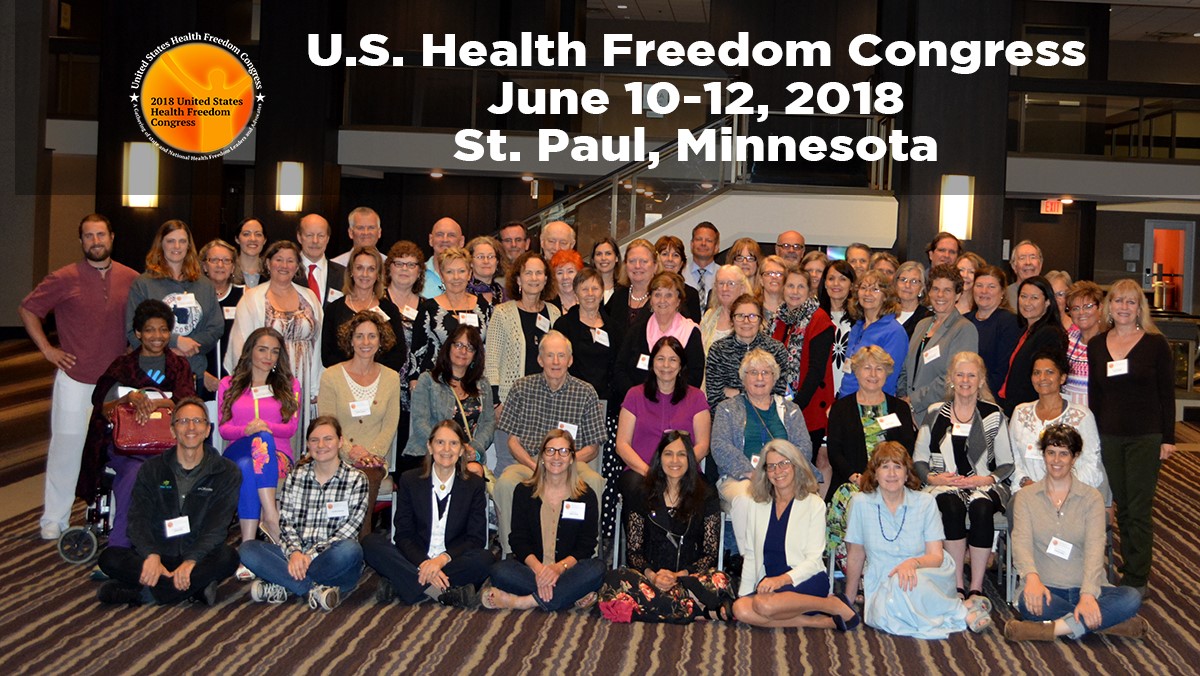