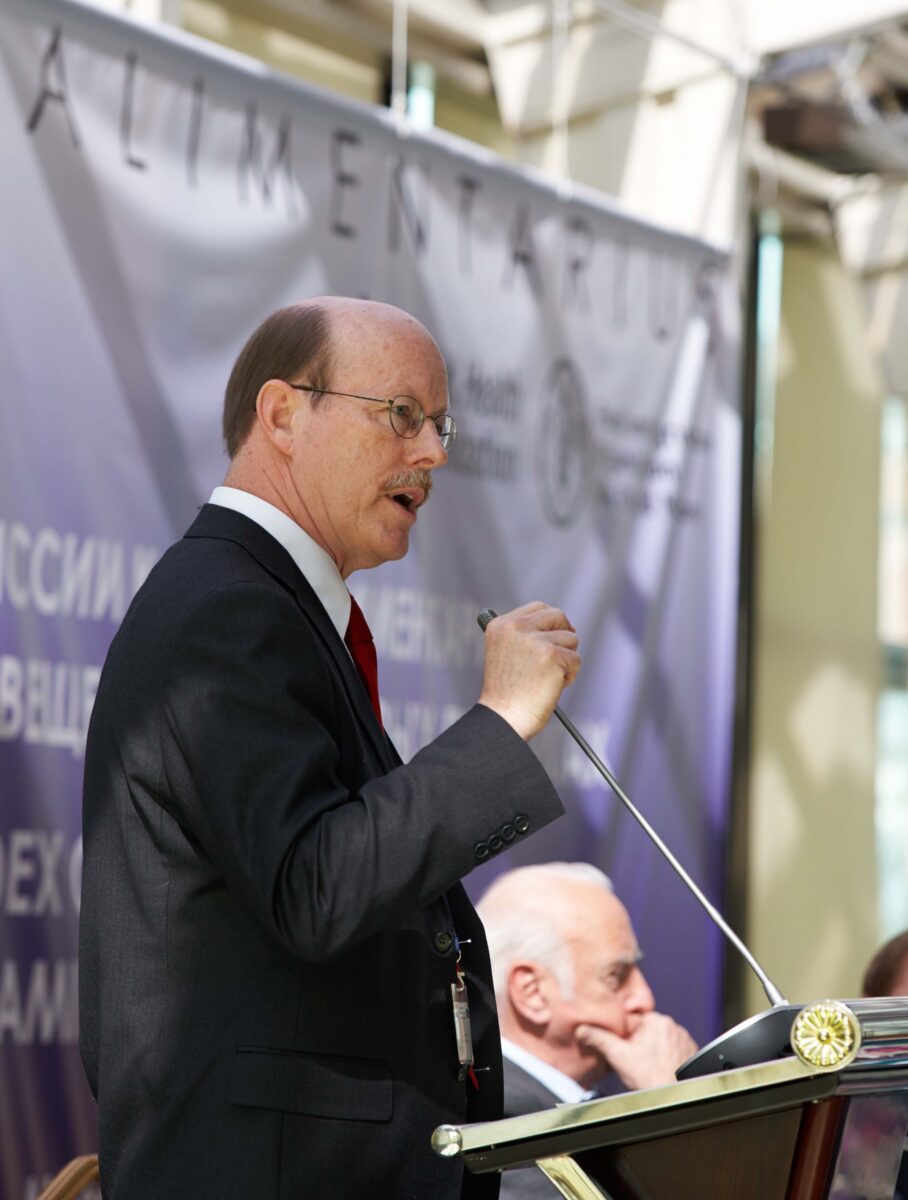 “AWARDED for” his steadfast and profound leadership in the health freedom community since 1989 when he became General Counsel for National Health Federation.  The breadth of Scott’s knowledge nationally and internationally on matters of health and freedom is unsurpassed and he is a national resource for leaders around the world.  His tenacity and service to the health of the human family has protected thousands of consumers in their health care decisions.  His love for freedom and the courage to stand up for what is good and right is his hallmark.

Scott Tips JD, President, National Health Federation.  Scott has been General Counsel for NHF since 1989, the World’s oldest health-freedom organization for consumers.  He is also Editor-in-Chief of NHF’s magazine, Health Freedom News.  As NHF President he has been a frequent speaker for health freedom on several continents and through many radio, virtual, and in person programs. Unique among all health-freedom organizations, National Health Federation is the only health-freedom organization accredited by the Codex Alimentarius Commission to participate at all Codex meetings. In this role, NHF actively shapes global policies for food, beverages, and nutritional supplements by submitting scientific research and arguments about food standards and guidelines, speaking out during the many meetings of delegates, and influencing the wording of Final Reports on all Codex meetings that NHF attends. Scott Tips and NHF have had, and continue to have, a vital global impact on health and freedom.

“AWARDED for” their work envisioning and implementing the successful passage of Utah’s SB144 prohibiting genetic procedures.  With the advent of mRNA vaccines, and the discrimination at the workplace that followed it across the United States, HIA envisioned that there should be a way of safeguarding medical privacy using the language of genetics. On those lines, Utah worked to pass a bill that prohibited the use of mRNA vaccines as a condition for employment, through the path of prohibiting genetic procedures. Their work was successful, and the resulting bill SB144 was passed unanimously and signed into law on March 24, 2022.

The Health Independence Alliance is an association comprised of medical professionals, patients, and health advocates whose focus is not only that of the health of systems within the human organism, but also the health of systems within society as a whole, particularly that of the medical system.  The group holds fast to the idea that a healthy system of medicine is that which is independent of the conflicts of interests that arise from the involvement of both industry and the government.  To these ends, the Alliance seeks both to liberate the medical profession from these conflicts of interest by a “separation of powers” between medicine, law, and industry, as well as to cultivate a mutually supportive, cross-pollinative network of medical professionals and patients, without restriction to a particular field or type of medicine.  Ultimately, it is believed that only through such a disentangling of parts can proper checks and balances be applied to both the government and the industry, without compromising the integrity of the medical field. 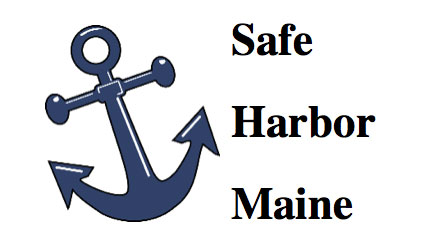 “AWARDED for” their work to protect Maine health seekers’ right to access homeopathic practitioners and many other traditional, cultural, complementary and alternative health care therapies. They successfully introduced and lobbied Maine’s “safe harbor practitioner exemption bill”, LD 364, entitled “An Act to Establish the Right to Practice Complementary and Alternative Health Care.” The bill was signed into law June 11th, 2019. With the protection of this new law, Maine complementary and alternative healers can help people improve health and wellbeing without worrying about being vulnerable to prosecution by the state professional health boards.

Safe Harbor Maine formed with one goal: to author and advance health freedom legislation. With the expert guidance of the team at National Health Freedom Action, we, a group of independent practitioners in both non-licensed and licensed professions, ranging from homeopathy to reiki to massage therapy, were successful in this mission.  Contributing to our success was the alignment of both the legislator, Dave Miramont and the lobbyist, Hilary Lister, with the mission behind the legislation. Now Mainers can be assured that they may seek practitioners of varied modalities, and that those practitioners will not be inappropriately prevented from working due to erroneous accusations. 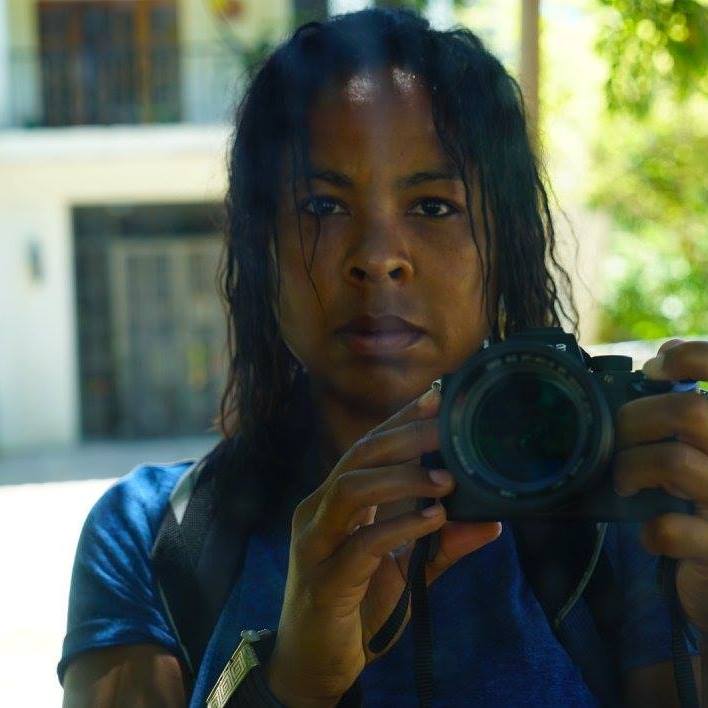 “AWARDED for” the film’s ability to bring to the public the untold truth about vaccine adverse events and the human stories and dilemmas that go with them.  While the vaccine debate grows more politicized and divided, those with adverse reactions get stuck in the middle.  The film brings to the forefront the need first and foremost for acknowledgment of this surprising travesty to so many lives, and then for that acknowledgment to ensure proper care and future solutions.

Jennifer Sharp–director, writer, producer, editor– is an award-winning filmmaker, graduate of NYU Tisch School of the Arts, a professor at New York Film Academy, and instructor at Sundance Collab. She believes that art has the power to change the world and artists have a responsibility to facilitate that change through sharing their truths. Anecdotals, is available for conferences and screenings; and on a lighter note, her comedic narrative feature, “Una Great Movie,” is currently streaming on various streaming platforms.